Why don’t we love our intellectuals? 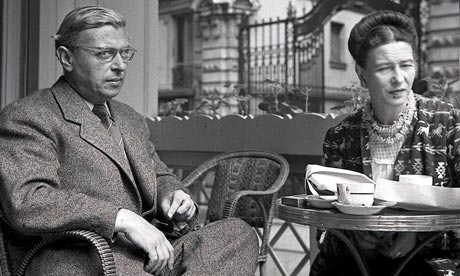 One of the distinctive aspects of British culture is that the word “intellectual” seems to be regarded as a term of abuse. WH Auden summed it up neatly when he wrote: “To the man-in-the-street, who, I’m sorry to say, / Is a keen observer of life,/ The word ‘Intellectual’ suggests right away/ A man who’s untrue to his wife.”

Auden wasn’t alone in thinking that intellectuals suffer from ethical deficiencies. The journalist and historian Paul Johnson once devoted an entire book, Intellectuals: from Marx and Tolstoy to Sartre and Chomsky (2000), to proving that some of the 20th century’s most prominent thinkers were moral cretins. And in his book The Intellectuals and the Masses (Faber, 1992) the literary critic John Carey argued that most of our culture’s esteemed thinkers over several centuries despised the masses and devoted much of their efforts to excluding the hoi-polloi from cultural life. Both Johnson and Carey were pushing at an open door.