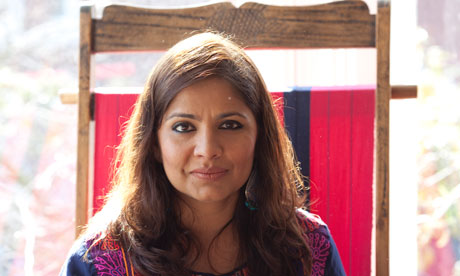 It was while recording a story about the impossibility of divorce for women in Afghanistan that Zarghuna Kargar decided she must find the strength to end her own arranged marriage. Brought up in Kabul and then Pakistan after her family fled from the Taliban, she was engaged at 16 to a distant relative she had never met and married in London after her family claimed asylum in Britain.

Trained by the BBC World Service’s charitable arm in Pakistan, in London she became the presenter of Afghan Woman’s Hour, a weekly magazine programme modelled on Radio 4’s Woman’s Hour that highlighted the terrible position of women in Afghan society. The show was a huge hit and was praised for its frank treatment of subjects including domestic violence and homosexuality.