I.M.F. Chief, Apprehended at Airport, Is Accused of Sexual Attack

Many Fear Revival of Islamist Party in Tunisia 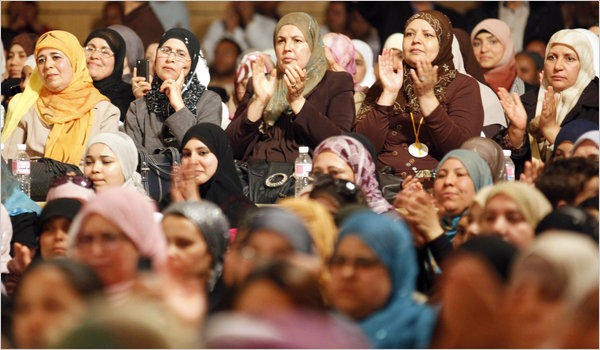 TUNIS — Accused as subversives or terrorists, they bore the repressive brunt of the Tunisian dictator’s reign — two decades of torture, prison or exile.

But since the dictator, President Zine el-Abidine Ben Ali, fled in January, the Islamists of the once-banned Ennahda Party have emerged from obscurity, returned from abroad and established themselves as perhaps the most powerful political force in post-revolution Tunisia.